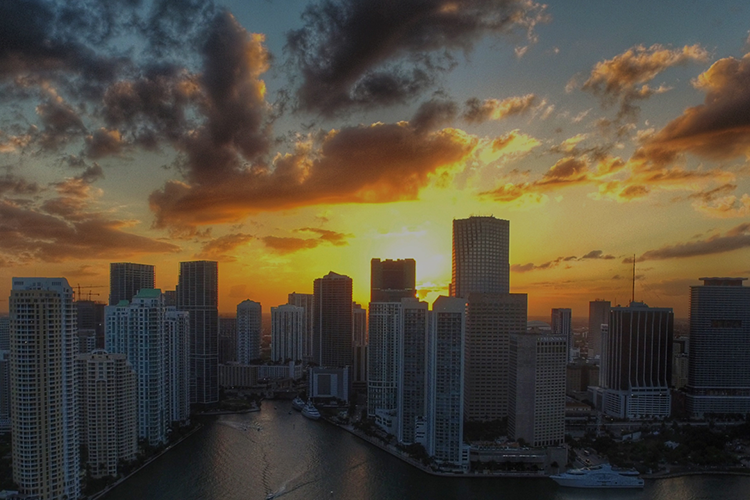 Marvin's sons, Sid and Mark, and his daughter Lisa, joined their father as essential leaders to the management and sales operation. Sid and Mark became owners and partners in 1994. In 1989, Scott Racy joined MBI as a salesman and later became sales manager in 2001. In 2010, the tradition continued with Lisa’s son, the third generation Bochner, Jason Spiewak, joining the company, eventually heading operations. 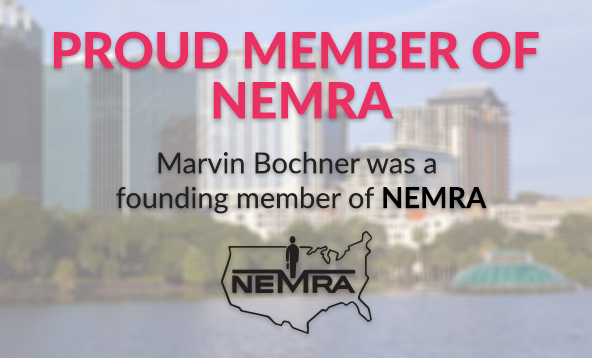 We are ready to satisfy your requirements

Get In Touch Today